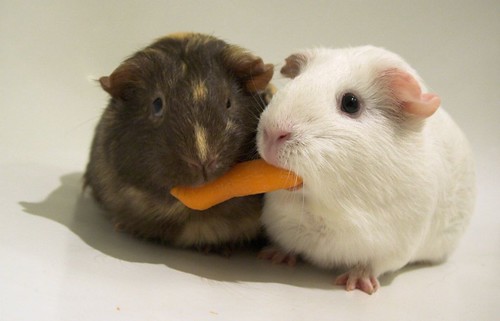 This semester has been a whirlwind, and while it has been great in many respects regarding the work we are doing at DTLT—more faculty and students than ever experimenting with UMW Blogs, some larger recognition, as well as a more expansive network of peers from a variety of institutions around the world—I feel one crucial element has fallen by the wayside—featuring the work out faculty and students are doing at UMW. In many ways the output has become so great that it hard to keep up with, but that’s no excuse.

In my mind, the crux behind fostering a community is letting others know you’re reading their work, and more than that giving them some much deserved recognition for the work they’re doing through a simple system of featuring. I’ve dropped the ball in this regard, and I wouldn’t be surprised if the community suffers some as a result.

People joke about how much I blog, but in reality, blogging needs to be a central component of the work we are all doing, and it needs to focus on the work happening at our institutions, as well as elsewhere. I’m gonna commit to doing more of this over the next year, as well as getting back into the hacks and sharing them back—which has also suffered as of late, but I don’t mind that nearly as much because there are so many great folks out there doing that far better than I ever could, just look at the work from cats like Boone Gorges, Andrea and Ron, and Joss Winn—to name just a few.

And then there’s the inimitable Luke Waltzer whose recent four part post series that recaps the work he and Mikhail Gershovich have been doing with Blogs@Baruch (you can find all their development posts under the wpmued tag on cac.ophony.org here) and I have to say it is very impressive. Not only has Luke blogged the thinking behind the redesign of Blogs@Baruch, but he also wasn’t afraid to blog about some of the difficulties they’ve had with administering and maintaining the system, and for me that is key.

What is most important about the work we’re doing at our own institutions, is narrating the process so that others can benefit from our problems and successes. It’s time to move away from the myopic logic that we only talk about the successes and promise of this stuff without narrating the difficulties and problems. Fact is, if we are only concerned about how we look to the administration or our fearless “leaders” the less we truly realize the transformative power of the simple act of sharing all elements of our struggles by honestly narrating the work we do amongst peers within and beyond institutional boundaries. We’re not running ad campaigns that are pushing products, we are connecting with other people that want and need guidance and ideas for avoiding issues and generating new ideas. Therein is the power of sharing your work, which necessarily includes all the issues and failures accumulated along the way. Hats off to the crew at Blogs@Baruch, their willingness to lift the branding veil and openly share both the triumphs and the tribulations is refreshing and essential, and a true sign of caring.

This entry was posted in , Wordpress, wpmu, wpmu development, wpmued. Bookmark the permalink.